In addition to the wonderful local clients and visitors from out of state and out of country, Woodstock Haircutz has the pleasure to serve a number of celebrity clients, including: 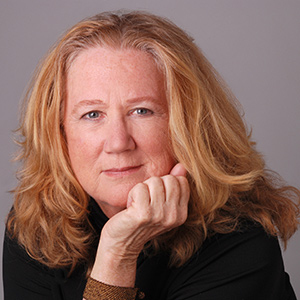 HOLLY NEAR
Holly Near is a unique combination of entertainer, teacher, and activist. An immense vocal talent, Near’s career as a singer has been defined by an unwillingness to separate her passion for music from her passion for human dignity. She is a skilled performer and an outspoken ambassador for peace who brings to the stage an integration of world consciousness, spiritual discovery, and theatricality. 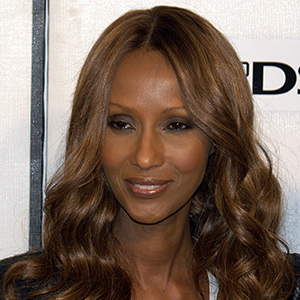 IMAN
Iman is a model, actress and entrepreneur. In 2007, she launched her signature line, IMAN Global Chic on the Home shopping network and is also CEO of IMAN Cosmetics, Skincare & Fragrances. In addition to running her global beauty company, she is spokesperson for the Keep a Child Alive program as well as the Children’s Defense Fund. Iman, and husband, David Bowie live in London and Manhattan.

LIV TYLER
The daughter of Aerosmith’s lead singer, Steven Tyler, Liv is an actress and model. She has appeared in an eclectic range of films including, Stealing Beauty (1996), Jersey Girl (2004), Armageddon (1998), That Thing You Do! (1996) and The Incredible Hulk (2008). She achieved international recognition as a result of her portrayal of the elf maiden Arwen Undómiel in The Lord of the Rings films. Ms. Tyler has been the Givenchy perfume and cosmetics spokesperson since 2003. 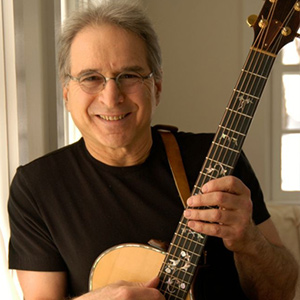 HAPPY TRAUM
Happy Traum began playing guitar and 5-string banjo as a teenager, and was an active participant of the legendary Greenwich Village folk scene of the 1950s and 60s. Since then he has performed extensively throughout the U.S., Canada, Europe, Australia, and Japan, both as a soloist and as a member of various groups. His avid interest in traditional and contemporary music has brought him recognition as a performer, writer, editor, session musician, folklorist, teacher, and recording artist. 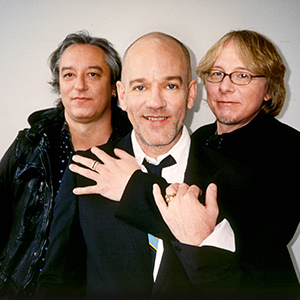 R.E.M.
Hailing from Athens, Georgia, R.E.M. is one of the first popular alternative rock bands. Band members include Michael Stripe (lead vocals), Peter Buck (guitar), and Mike Mills (bass guitar). Throughout R.E.M.’s career, its members have sought to highlight social and political issues. According to the Los Angeles Times, R.E.M. is considered to be one of the United States’ “most liberal and politically correct rock groups.” 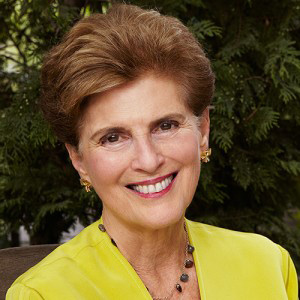 MARIE WILSON
Marie C. Wilson is a feminist, author, political organizer and entrepreneur; founder and president emerita of the White House Project and the Ms. Foundation for Women; and creator of Take our Daughters to Work Day. She has written Closing the Leadership Gap: Why Women Can and Must Help Run the World and Getting Big: Reimagining the Women’s Movement. 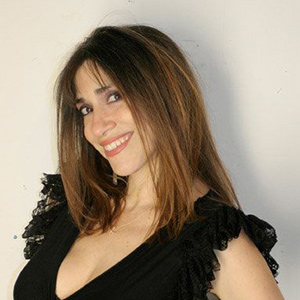 NICOLE EASTMAN
Nicole Eastman is quickly becoming a favorite in the industry for fresh, funny and realistic romantic comedies. Eastman is making her mark with individualistic and irreverent humor, and strong roles for both male and female actors.

Eastman made her feature film debut with The Ugly Truth. Other projects include The Gilded Lily, a remake of the 1935 Claudette Colbert classic from Universal; the ABC pilot The Girl Next Door; the Reese Witherspoon vehicle The Proposal; and the adaptation of I’m Fine for Paramount, with director Ken Kwapis. Eastman is currently adapting the bestseller Time of My Life. 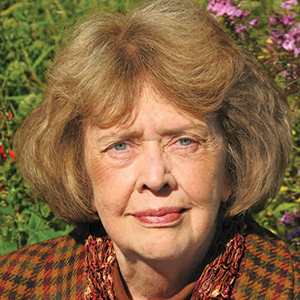 GAIL GODWIN
An American novelist and short story writer, Ms. Godwin has won three National Book Award nominations, a Guggenheim Fellowship, National Endowment for the Arts grants for both fiction and libretto writing, and the Award in Literature from the American Academy and Institute of Arts and Letters. Five of her novels have been on the New York Times best seller list. Ms. Godwin’s works include Evenings at Five (2003), Queen of the Underworld (2007), and The Good Husband (1995). Her most recent book, published by Random House, is Unfinished Desires (2010).

ROBERT THURMAN
Bob Thurman is an influential and prolific American Buddhist writer and academic who has authored, edited or translated several books on Tibetan Buddhism. He is the Je Tsongkhapa Professor of Indo-Tibetan Buddhist Studies at Columbia University, holding the first endowed chair in this field of study in the United States.

PHILIPPE PETIT
Philippe Petit is a French high wire artist who gained fame for his high-wire walk between the Twin Towers of the World Trade Center in New York City on August 7, 1974. For his feat (that he referred to as “le coup”), he used a 450-pound cable and a custom-made 26-foot long, 55-pound balancing pole. The documentary film, Man on Wire by UK director James Marsh, about Petit’s WTC performance, won both the World Cinema Jury and Audience awards at the Sundance Film Festival 2008. 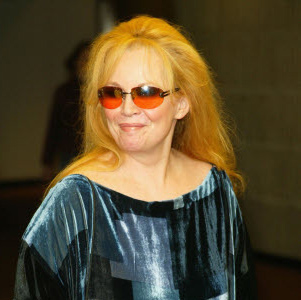 TUESDAY WELD
Tuesday Weld began her acting career as a child, and progressed to more mature roles during the late 1950s. She won a Golden Globe Award for Most Promising Female Newcomer in 1960. Over the following decade she established a career playing dramatic roles in films. As a featured performer in supporting roles, her work was acknowledged with nominations for a Golden Globe Award for Play It As It Lays (1972), an Academy Award for Best Supporting Actress for Looking for Mr. Goodbar (1978), an Emmy Award for The Winter of Our Discontent (1983), and a BAFTA for Once Upon a Time in America (1984).